Unpoly lets you use overlays to break up a complex screen into subinteractions.

Subinteractions take place in overlays and may span one or many pages. The original screen remains open in the background. Once the subinteraction is done, the overlay is closed and a result value is communicated back to the parent layer.

Imagine a simple application that manages projects and companies: 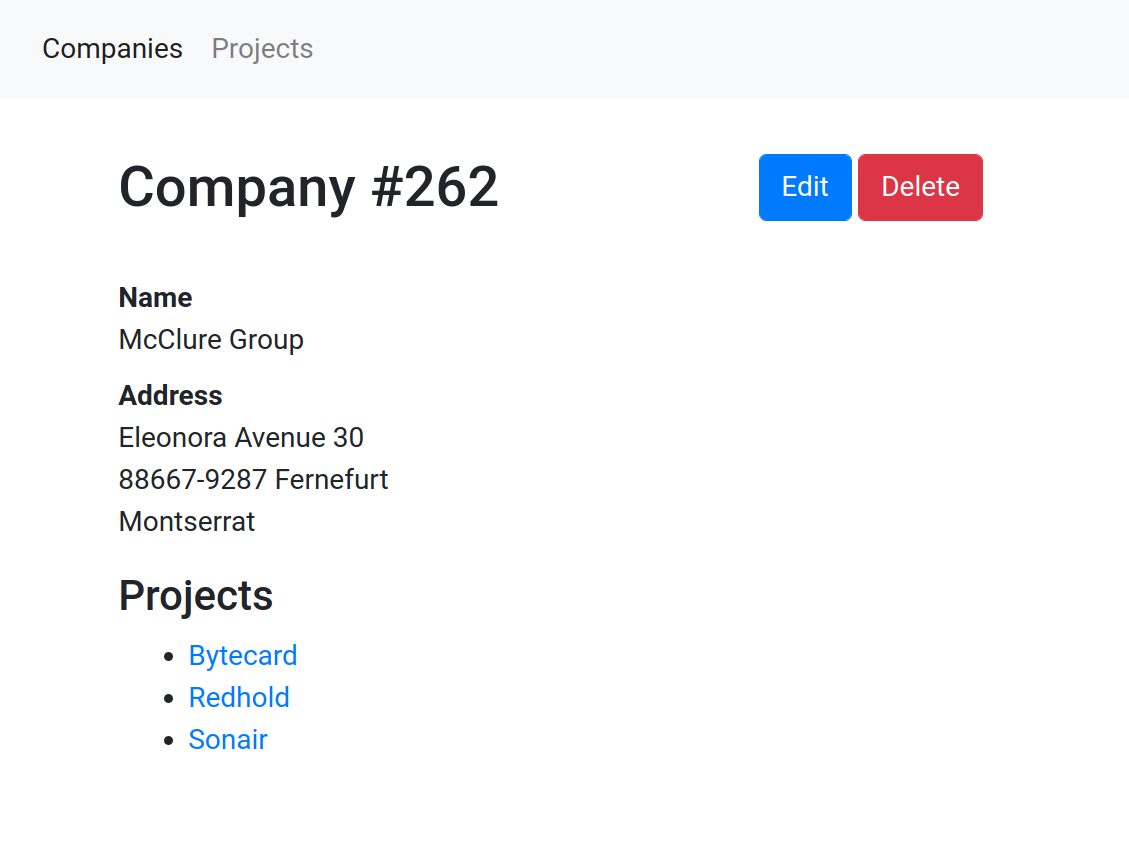 The follow case illustrates the problems with a sequential screen flow:

We can improve this flow with a subinteraction:

The diagram illustrates the difference between the two control flows:

A common callback is to reload an element in the parent layer:

Adding options to an existing select

This example uses up.validate() to preview a form submission without persisting the results.

Why this is useful

The embedded interaction does not need to know when it's "done" or what to do when it's done. Instead the parent layer defines an acceptance condition and callback action.